If Helios, Greek sun god, captures the bright atmosphere of the Greek islands, then Selene, Greek goddess of the moon, reflects the enchantment of Thrace, a far corner of Greece and road less travelled.  The region is located at the northeastern edge of the country and characterized by mountains, ancient rivers, wetlands and centuries-old earth. Planted with vineyards, fruits and vegetables, there is an abundance of natural resources including lakes – and two, nearby islands. Sensationally beautiful, the region includes fir forests, the exotic, green waters of a natural lagoon on the island of Thasos and a medley of diverse crops across the countryside. Cotton, wheat, sugarcane, sunflower, cherry trees and kiwi vines dot the landscape.

Thrace borders Turkey and Bulgaria. Sprinkled with mountain villages and seaside towns, the coastline is washed by the Aegean Sea. The islands of Thasos and Samothrace are part of the wider region.  A traditional crossroads bridging Europe and Asia, the cities and towns represent historical hubs where the mingling of peoples have created the  multi-cultural flavor of the region’s gastronomic heritage.

Traditionally, a hearty breakfast welcomes the day in the countryside consisting of  a healthy soup, trahana, made from cracked wheat and vegetable pulp,  – and a glass of tsipouro (a spirit from Thracian grapes).  Thrace is renowned for its rich culinary heritage. Savory cheese and wild herb pies,  sweet Varvara (wheat berry pudding) and ekmek kadaifi, three-layer pastry soaked in syrup with custard filling are just some of the local delights.

The Greek Breakfast of Thrace is as diverse as each locale. Sumptuous pita pies, such as savory milk pie, yoghurt cheese pie, pumpkin, sesame and nettle pies are sensational. An assortment of local cheeses including Kasseri (PDO), Myzithra, Graviera, and cured meats featuring beef sausage, pastrami, baked, smoked, boiled turkey and ham are traditional breakfast foods. A selection of fruit spoon sweets, such as cranberry spoon sweet provide an extra energy boost. For coffee lovers, the taste of freshly-roasted, traditional Greek coffee is a must. Unforgettable. 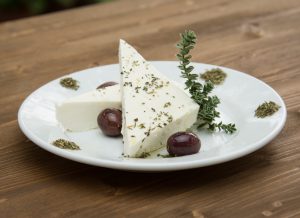 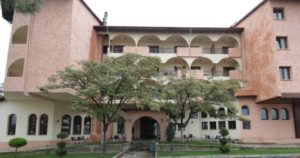 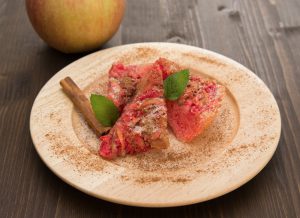 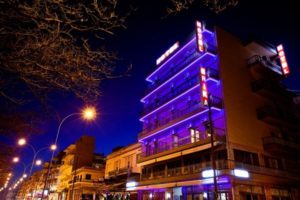 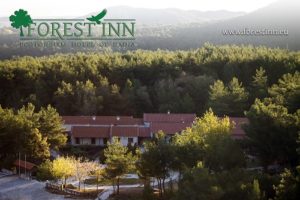 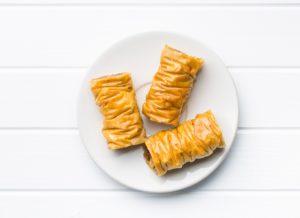