The harmonious blending of Macedonia’s multiethnic society is much like the pebble mosaics of Pella, seat of Alexander the Great in 356 BC; the combination of beach and river stones joined in a singular design. The Macedonian identity represents the continuing legacies of past civilizations.  From the ancient site of Aigai, first capital of Macedonia, to Thessaloniki, the region’s modern capital and the second largest city of the Byzantine Empire, the heritage of Macedonia is captured in great monuments. The royal tombs of Vergina; St. Paul’s Podium at Veria, St. Sophia Church, the oldest in Thessaloniki and the Bezesteni market hall, an Ottoman legacy, are all landmarks on the path to discovery.

The region stretches across Northern Greece with a long coastline, mountainsides and fertile plains.  The natural beauty of the land from the Halkidiki Peninsula with its spectacular beaches to the ‘Holy Mountain,’ Mount Athos, center of Eastern Orthodox monasticism is breathtaking. The fertile countryside offers the richest farmlands in Greece, with crops including wheat, olives, grapes and Florina peppers.

Macedonia is internationally- acclaimed for its quality cuisine and excellent products, such as Kozani Saffron, considered among the best in the world.  Naoussa is known for its fresh garden vegetables, local fruit and every type of meat. Thessaloniki is a food lover’s dream famed for specialties with an Eastern character, such as the bougatsa, delicious breakfast pastry, as well as recipes from Constantinople and the Ottoman tradition.

The Greek Breakfast of Macedonia is as legendary as the land.  Start your day with traditional Macedonian ham or salami, fruit in season, local cheeses, such as Anevato (PDO), a soft cheese from Grevena and Kozani; Manouri (PDO), semi-soft white whey cheese or Batzos (PDO), traditional semi hard cheese. There are pita pies of every type; Kolobaropita/Halkidiki zucchini pie, with no pastry or crust; kalithiotiki/Katerini filo pastry with chicken, rice, eggs and leeks; sweet rice pie/Serres and — for staying power — Macedonia papftia, bread dough, mincemeat and onion filling fried in oil.  Wherever you are, whatever breakfast you choose, you will sit down to a table of extraordinary taste. 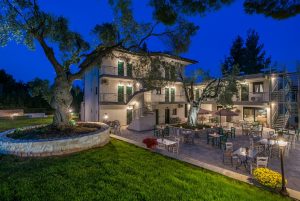 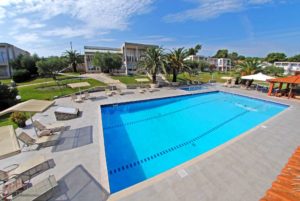 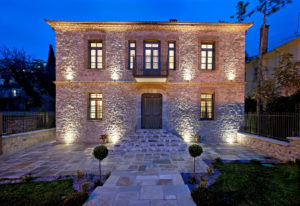 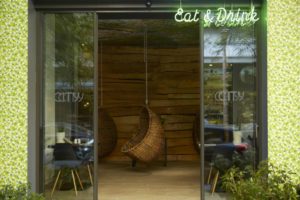 835 HOTELS
ALL OVER GREECE